Center for Shared Insight, PC > Blog > Part 1: 3 Signs You Might be Struggling with Relationship Anxiety

Part 1: 3 Signs You Might be Struggling with Relationship Anxiety 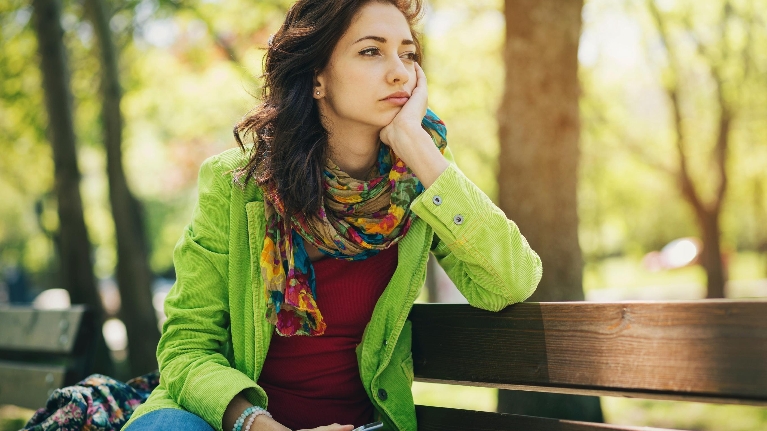 In my work as a psychologist, I help clients overcome past relationship trauma, understand setbacks, and assist them in clearing space and recognizing healthy new relationships in their lives. Oftentimes, these new relationships can trigger unresolved feelings or patterning that become a kind of anxiety about a new love.

If you have ever felt overly nervous, find yourself constantly analyzing your “next move” in a relationship, or found reasons to leave a partnership that was going fairly well, you might be struggling with relationship anxiety. Let’s look more closely at this phenomenon with Tom and Carrie’s situation. And, in part 2 of this post, we’ll learn ways to overcome this common relationship struggle.

Tom and Carrie met on an online dating site, as so many couples do nowadays. They had the typical first few dates meeting for coffee, dinner, and then a short hike just outside the city. They kissed on the second date and the chemistry felt good. For their next date, Carrie wants to invite Tom over for dinner in her home on Saturday evening.

Over-analyzing to the point of paralysis is a common relationship experience, especially for introverts, those who feel uneasy or self-conscious around new people, or people who prefer to process ideas and emotions by themselves. This over-thinking can lead to a complete preoccupation with every detail of a date, or eventual relationship, and create an environment where an individual doesn’t know what to do, so he/she does nothing - and is stuck in a state of paralysis by analysis. This sense of nervousness can manifest physically with a “knot in the stomach” or a sense of feeling “checked out” from normal life as someone is preoccupied with analyzing the dynamics of a romantic interest or experiences incessant, racing thoughts. Sometimes this even leads to sleeping problems, decline in work performance, and other physical and emotional signs of anxiety.

Carrie texts Tom around noon on a Wednesday thanking him for the recent hike and concludes her note with “I’d really love to make you dinner on Saturday evening if you are free to come over”. About an hour goes by and Carrie doesn’t hear back from Tom. She begins to feel a heaviness in her chest and a turning in her stomach. She starts to wonder if he enjoyed the hike as much as her, if she was too slow a hiker, and if she wore the right outfit. She begins to question whether her text was too forward and if she should have let him initiate the next date. She can no longer focus on work, although it’s the middle of a work day. By the end of the afternoon, her initial thoughts begin to spiral into more destructive ones including the fact that she doesn’t deserve to be loved and fear that she will be alone forever. This chronic over-thinking and preoccupation with analyzing every relationship detail created undue anxiety in her day.

Beyond what has become the “new normal” in most dating scenarios - such as waiting days to respond to a text - the tendency to play games is really just a result of not being willing to be yourself in relationship. A close cousin to overthinking, playing games is usually the result of thinking too much about how to respond to a dating situation, without staying connected to your authentic self. This might include trying different “tactics” to try and figure out if he/she wants the relationship to progress and trying to decode his/her feelings. This might include purposely waiting hours or days to respond to texts, playing hard-to-get and declining when a potential love interest asks you out, or being hot and cold. If you regularly find yourself asking friends or googling on how to respond to certain dating scenarios, chances are that you are choosing games over responding as your authentic self.

Tom eventually responded to Carrie and joins her for dinner in her home. Carrie has more and more confidence that she and Tom could be in a healthy long-term relationship, but doesn’t want to appear desperate or needy. At dinner, she played things very cool, responding to texts on her phone throughout the evening to make Tom wonder if she was getting attention from other men. As they were saying goodnight, Tom asked her about her availability the following week. While she was honestly fairly open all week, she said she had a busy week but could make some time on Thursday as to not appear too available for their next date.

Self-sabotage is a self-defeating behavior stemming from a fear of being hurt, left, or rejected, and therefore ending relationships, usually subconsciously. Behaviors leading up to self-sabotage can include a hot/cold phenomenon similar to game-playing in which a partner becomes clingy due to fear of rejection or abandonment and then pushes away to protect oneself. A certain level of intimacy can trigger reminders of past relationship pain that can cause someone to chose to end a perfectly good relationship out of fear of the potential risk of loving another person. Self-sabotage can also be associated with anxious and avoidant attachment styles. Anxiously attached singles may cling to a new partner or display a preoccupation with where the relationship is heading that can be off-putting. Whereas, avoidant singles display a pattern of not seeming interested in closeness and put in less effort required to make a relationship flourish.

After a half-dozen more dates, Tom and Carrie start to become much more intimate, sharing physical affection and stories of their past relationships. Their ease in conversation continued to remind Carrie of a past relationship with a man she loved who eventually abruptly ended their relationship and truly broke her heart. While everything was progressing well with Tom, Carrie continued to fear whether her new relationship would end in that same way-- leaving her in total devastation again. The fear became a preoccupation and it caused her to retreat as a form of protection. Tom misinterpreted this behavior as disinterest and eventually became distant as well. The relationship slowly fizzled and came to a natural end.

This story illustrates the downward spiral that occurs when relationship anxiety takes over and the natural course of the relationship is hijacked. From overthinking to game-playing, and eventual self-sabotage, these unfortunate patterns are fairly common in dating scenarios.

If this story resonated with you and you recognize your tendency to fall into any of these relationship anxiety traps, contact Center for Shared Insight to talk with Dr. Hick about how to recognize and reverse these patterns into healthy, sustainable ones. 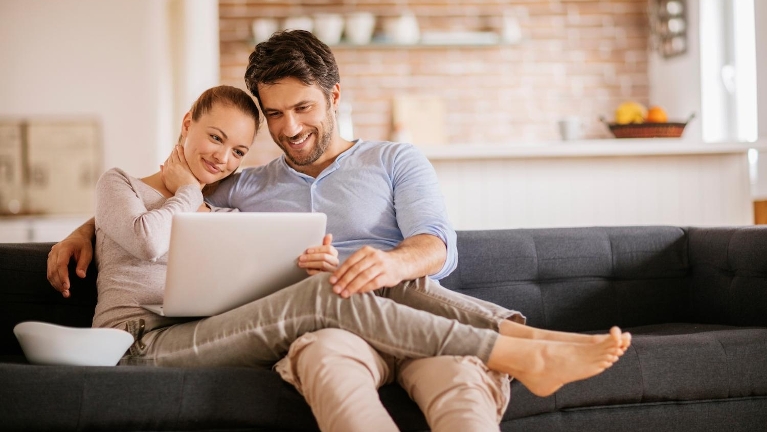 During this time of global crisis, you don’t have to put therapy on hold. In fact, it’s more important than ever to get the support you need when life is more stressful and challenging than normal. With the impact of the news resulting in high anxiety and fear about everything from the health of loved ones to the impact on the economy, therapy can serve you in so many ways during any crisis.

Yet, you might be wondering: “Are online sessions as effective as in-person sessions?” The ... 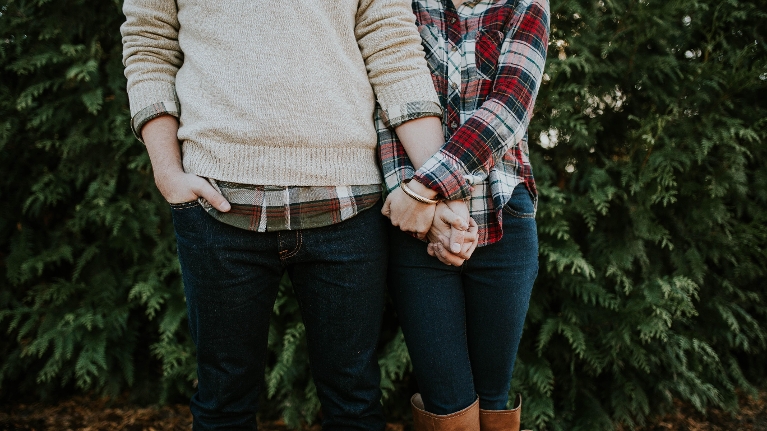 At one time or another, you've probably experienced a sense of anxiety in your life. Whether this was due to the stress of a job, the loss of a loved one, a situation at work, or financial hardship, it is normal to experience stress when going through a major life change. However, when fear and worry grow disproportionately and start to interfere with how you live your life, it becomes what we call anxiety.

In this post, we’ll help you understand the root causes of anxiety, and how ...