Benching: A Psychologist’s Analysis of the New “Ghosting” 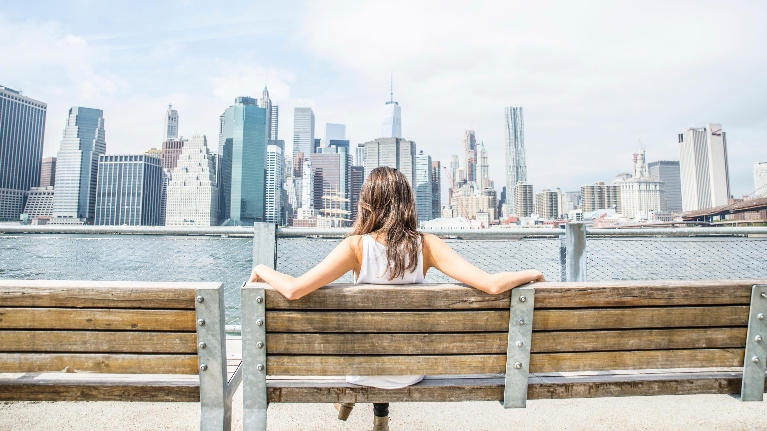 You have, no doubt heard of ghosting, but a new dating trend is leaving people feeling unclear about where they stand. Here’s one take on BENCHING.

There’s a new dating tactic in town and if you’ve been out there chasing love, you’ve probably encountered this sneaky, but effective scheme. It’s called “benching.”

Since it was first written about by New York Times writer Jason Chen, many have said that benching is the new form of ghosting—when someone you are dating suddenly stops all contact… texting, calling, emails, dates. And poof—they’re out so fast that you may think that the connection was all just a mirage, an illusion, a ghost.

It is my suspicion that with ghosting getting so much attention that it reached the ranks of pop culture phenomena, daters had to come up with a new, sneakier form to throw off potential mates.

For those who have gotten a taste of what the bench feels like, you are filled with questions, shock, and confusion. “What just happened?” you ask. For those who are not quite sure if you’ve been benched, I will explain what it is and feels like.

Whether or not you’ve been benched or done the benching, let’s take a closer look through the eyes of a psychologist specializing in dating and relationships, shall we?

At Center for Shared Insight in Denver, Colorado, we see clients who are experiencing the full spectrum of relationship challenges. Some clients are working to stay engaged in a long-term marriage, while others are struggling with online dating—and everything in between. A handful of clients we see have been struggling for a long time with finding the right partner, or committing to a satisfying relationship.

Individual therapy can help anyone improve the quality of their relationships. If you have been trying to find a partner for some time, ... 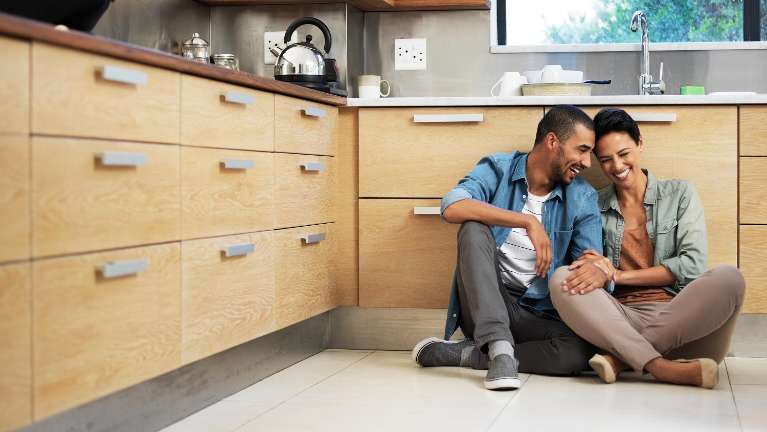 Feeling bored in your relationship might feel inevitable. After time, relationships tend to fall into predictable patterns, which can be beneficial if you crave stability, but can also lead to relationship boredom. Especially if you have been with your partner for a while, you may feel that you are in a rut. This feeling is also common if you are just moving beyond the honeymoon phase of your relationship. After the initial infatuation fades, boredom can set in.

In this post, we examine relationship boredom based on ...