Part 1: Partner Patterns -- What Neuroscience Teaches Us About Attraction 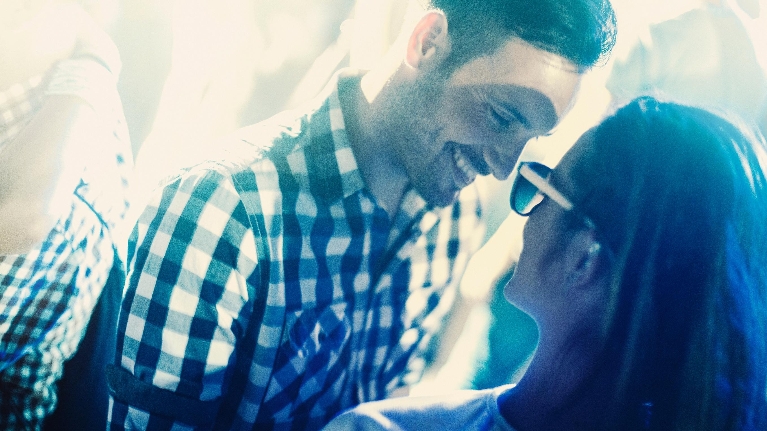 Butterflies in your stomach, sweaty palms, a pounding heart and a preoccupation with thoughts of your beloved are surefire signs of a new romance. Yet, what often feels like “love at first sight” or intense early chemistry is simply the result of a neurochemical cocktail released in your body.

Oftentimes, in my work as as a psychologist, I witness the confusion clients have in the early phases of a new romantic connection, and a lack of understanding the difference between the major experiences during dating: attraction, lust, and attachment. Helen Fisher and her colleagues’s (2002) research indicated that there are actually different neural systems and chemical responses associated with the these three phases.

The Neurochemistry of Love

“Love at first sight” elicits a release of numerous neurochemicals. Excited, attentive, interested, and anxious energy are the result of subconsciously released neurotransmitters. The primitive brain, the part of the brain responsible for basic survival, releases testosterone, estrogen, dopamine, noradrenaline, serotonin, and vasopressin during these experiences, resulting in an intoxicating primitive experience when you when you meet someone appealing (Tatkin, 2016).

When Sara noticed Matt across the room at a New Year’s Eve party, her visual system was taking in subtle clues about his attractiveness based on his body language, confidence, and physical appearance. Once Sara caught his eye, Matt made his way across the room to introduce himself, and Sara was flooded with the neurochemicals related to attraction.

According to research from Your Amazing Brain, Psychologists have shown it takes between 90 seconds and 4 minutes to gauge your level of attraction for another person. Interestingly, this initial chemistry has very little to do with conversation, which accounts for just 7% of the attraction, and instead, 55% is determined through body language and 38% is evaluated due to the tone/speed of the other person’s voice.

During the attraction phase, there is a release of dopamine and noradrenaline, along with changes in serotonin (Fisher et al., 2002).

Dopamine: Surges in dopamine are related to pleasure, energy, a disinterest in sleep or food, and focused attention on your new romantic interest. Dopamine is the neurotransmitter responsible for fueling the reward circuit in the body, and the same neurochemical associated with addiction, hence why the addiction to relationships and love can be so powerful and reinforcing. Dopamine is also responsible for clouding judgement (Fabello, 2012).

Noradrenaline: Sweating palms, a racing heart, a dry mouth, and positive nervous energy is the result of this neurochemical increasing both adrenaline and cortisol. This neurotransmitter is responsible for the butterfly feeling - in which you feel “simultaneously energized and anxious” - when you see or think about your new love interest (Tatkin, p. 33, 2016).

Serotonin: Interestingly, this neurochemical decreases during attraction, much in the same way it would in a depressed individual. Because serotonin is a natural mood stabilizer, a drop in this neurochemical accounts for the tendency for obsessive thoughts of your new love interest, and the highly emotional states that are often a result in the early stages of dating (and those also present during a breakup). Serotonin keeps people level-headed, and without it, it’s easy to become obsessive (Fabello, 2012).

As Matt pours Sara a drink and they begin to talk. An hour goes by at the party and their conversation has evolved into flirting. The attraction is palpable and soon they are both experiencing a sense of lust.

Estrogen & Testosterone: In women, estrogen fuels longing for physical closeness and sexual desire. Testosterone is present in both men and women and also drives sexual arousal. Interestingly, “testosterone levels drop in men when they are falling in love and rise in women when they are falling in love” (Tatkin, p. 32, 2016). The normal production and release of these hormones regulate energy levels, pheromone production, and desire. However, during this phase, these hormones are responsible for sexual desire, without emotional connection (Chmielewski).

As it turns out, Sara and Matt have a lot more in common than mutual attraction and desire for one another. Over the next year, they build trust and form a habit of healthy communication that takes their relationship to the next level. While the physical attraction and attentiveness naturally became less intense, their relationship becomes deeper and more meaningful as time goes on.

When a relationship transforms from one of lust and attraction into one of true attachment, a different neurochemical system takes over. The attachment phase of a relationship is notably calm, secure, comfortable, and is often accompanied by a need to protect your beloved.

Oxytocin & Vasopressin: Oxytocin is the hormone released during orgasm, and this neurotransmitter makes a couple feel more connected by reinforcing their bond. Consistent release of oxytocin contributes to bonding and oftentimes monogamy. Oxytocin is sometimes called the love or cuddle hormone as it’s release is triggered by physical touch (holding, kissing, hugging, and sex) and is also accompanied by surges in dopamine. Vasopressin is more often released after physical touch and initiates the desire to stay with a love interest, and develop a strong emotional attachment. (Chmielewski)

Oftentimes, the key to healthy long-term relationships is a simple awareness of these phases of dating and relationships, and the associated neurochemical reactions.

If you would like to learn how to identify your relationship patterns, contact Center for Shared Insight to schedule a session today.

Chmielewski, T. The 3 Stages of Love and Hormones retrieved from http://www.myvitawellness.com/3-stages-love-hormones

Fabello, M. 8 12. (2012) The Neurobiology Behind All of the Ridiculous Things You Do When You’re in Love. Retrieved from http://everydayfeminism.com/2012/12/the-neurobiology-behind-all-of-the-ridiculous-things-you-do-when-youre-in-love/ 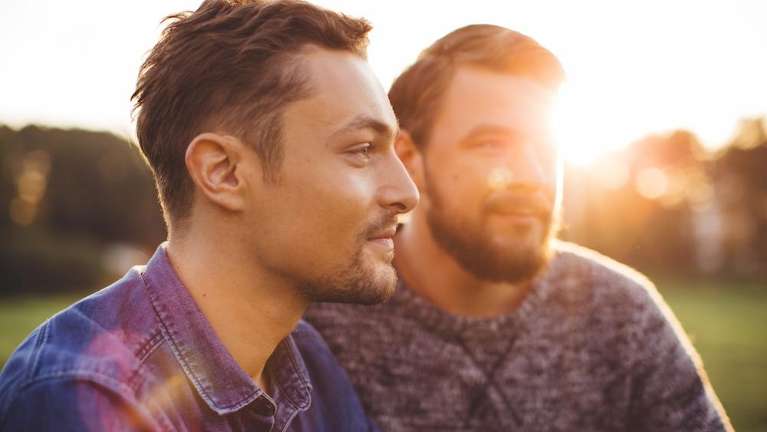 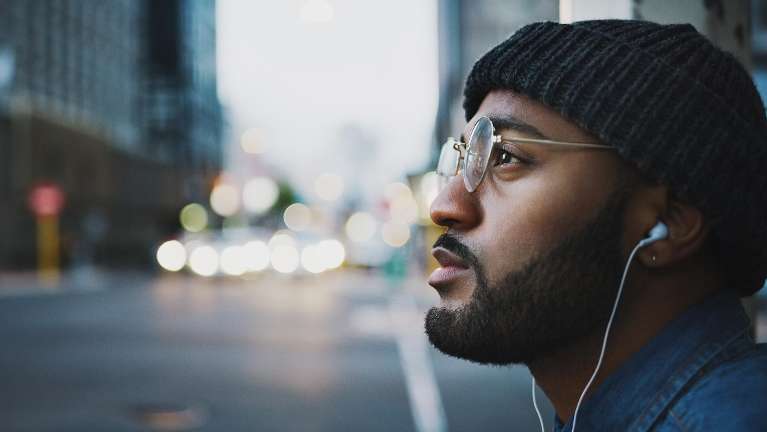 At Center for Shared Insight in Denver, Colorado, we see clients who are experiencing the full spectrum of relationship challenges. Some clients are working to stay engaged in a long-term marriage, while others are struggling with online dating—and everything in between. A handful of clients we see have been struggling for a long time with finding the right partner, or committing to a satisfying relationship.

Individual therapy can help anyone improve the quality of their relationships. If you have been trying to find a partner for some time, ...