Part 2: Partner Patterns -- What Neuroscience teaches us about Relationships 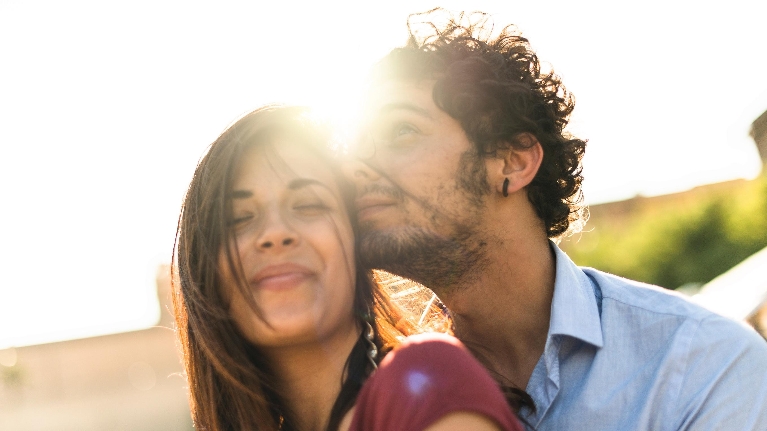 In part one of this series, we revealed that the root of feelings and emotions is caused by chemical forces in the body. These releases of hormones are completely out of your control and become the foundation of almost all relationships -- with attraction, lust, and attachment paving the way to true relationship.

In this section, we’ll explore why we love who we love and the role of our visual system in relationship patterning.

Biologically and genetically speaking, we are predisposed to be attracted to a person with opposite genetic characteristics from ours. This primordial tendency to mate for genetic variety (e.g. women demonstrate preference to men who smell genetically dissimilar to them) is thought to be a way we intuitively prevent inbreeding. In addition, when basic human survival was more of a consideration centuries ago, dissimilar genes generally lead to a better immune system in offspring (Dockterman, 2014).

According to social psychology,  our primal brains are wired to perceive what is familiar as desireable. This more modern tendency in relationship is to “love what we know,” which happens at a subconscious level. Contrary to the popular belief that “opposites attract,” we are more often attracted to people similar to ourselves or to our families -- potentially to characteristics that are both positive and negative.

You might have heard that girls marry men similar to their fathers, or that “mama’s boys” love nurturing women. Theoretically, a man will have a stronger desire for a woman who likes running as much as he does, and cooks like his mother did when he was growing up. This phenomenon can also lead partners to bad relationship patterns such as dating a series of alcoholics, narcissists, or emotionally-unavailable partners because these behaviors are familiar -- either due to past relationships or because of their relationship to a parent.

People also have a preference for things that are more often seen or experienced, known as the Mere Exposure Effect  Reis, (2011) as cited in Tatkin, 2016). For example, a partner who is part of your daily rituals, perhaps sharing a cup of coffee with you each morning, will become more attractive overtime.  That is also likely why many people meet their partners at work, where they are in contact with each other on a frequent basis. All in all, we feel safe with the familiar and comfortable with what is known, causing a neurochemical reaction leading to attachment. This is evidence as to why it’s so difficult to break a long-term bond with a partner.

This psychological patterning is also happening due to a chemical response in one’s visual system. The eyes have a natural ability to pick up attractive qualities from both a distance and up close. Distant visual cues include noticing good posture or a confident, seductive stride. When closer-vision details of your love interest are evident, things like facial symmetry support attraction on a subconscious level (Tatkin, p. 36-37, 2016). More so, faces that appear “average” vs. unordinary, and well as those perceived as “healthy” are more attractive (Little, Jones, and DeBruine, 2011).

The Truth Behind Love

These conflicting theories reinforce the mystery of love and attraction, and suggest that there is not a universal reason why people fall in love. A recent study by Helen Fisher of Rutgers University (as cited in Dockterman, 2014) suggests that attraction to similar or opposite people depends upon a person’s unique chemical makeup, and the same hormones that come into play during the phases of attraction, lust, and attachment are due neurotransmitter production and release .

People with normally high dopamine or serotonin tend to like people similar to themselves. These types of people are sometimes impulsive, curious, and social. Similarly, men with high testosterone levels are more drawn to women with high estrogen levels, and vice versa (Dockterman, 2014).  This is further evidence that, decisions about love and relationships stem from the neurochemical cascades in the brain.

Understanding that the phases of a relationship are correlated to neurotransmitters released in the brain can support greater awareness of relationship choices. Instead of believing that the intensity of relationship must be love, perhaps it’s possible that it’s simply due to a mega release of dopamine. If a loss of appetite historically tells you that you are in love, now it’s possible to understand that a natural decrease in serotonin is part of the sensation experienced in new love.

If you want more clarity about the interconnection of feelings and neurochemicals in your body, and how it impacts your relationship choices, contact Dr. Hick at Center for Shared Insight for a consultation.

Dockterman, E. (2014, April 11). Dating narcissism: Why we look for ourselves in a partner[Web log post]. Retrieved from http://time.com/59476/dating-narcissism-why-we-look-for-ourselves-in-a-partner/ 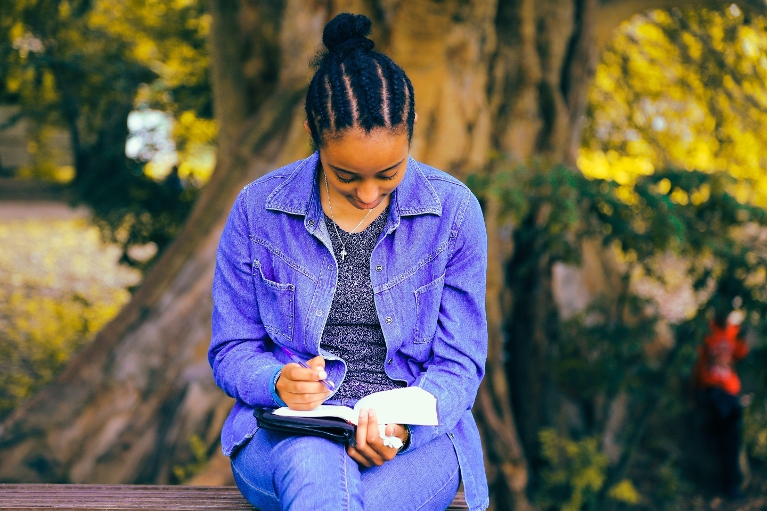 Just knowing that others are experiencing the same challenges and dynamics in relationships is sometimes comforting. That’s why we have compiled this list of resources for you to learn from other professionals who are willing to share their knowledge, research, experiences, and learnings so that others may feel less alone on their dating journey.

Here are some top resources we often share with clients at Center for Shared Insight (some of them are even produced by our therapists!) to support their dating journey and we hope they also provide ...

It’s Friday night and, again, you wish that your weekend plans included time with a romantic partner. Maybe you’ve been sifting through online dating profiles for months and have gone on a handful of dates, but nothing has materialized. You log into one of your online dating apps and you almost feel a sense of dread as you again look at recent matches, views, and likes.

Does this sound familiar? Is online dating, or even dating in general, becoming a chore and leading to dating fatigue? Are you starting ...

View the ADA Accessibility Statement
Turn on ADA Views
This website is designed for general information only. The information presented on this site should not be construed to be formal psychological or mental health advice or treatment nor the formation of a therapist-client relationship.
Any surgical or invasive procedure carries risks. Before proceeding, you should seek a second opinion from an appropriately qualified health practitioner.
CSIP UPDATE - Offering Online Therapy sessions (to COLORADO residents) during Covid-19.
Our therapists are here to help you during this uncertain time. We know you and others are trying to do your part to social distance due to Covid-19, which is why we are happy to provide online therapy sessions through our secure video platform. We are here to talk with you about how we can meet your therapy needs.
Contact us today to learn more!